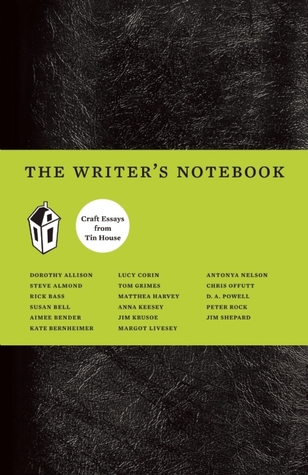 Keesey credits Seymour Chatman, Mieke Bal and H. Porter Abbot as the narrative theorists who have contributed the concepts on which her essay is based, in terms of providing the terms and distinctions between the terms ‘story’ and ‘discourse’.

No, wait: this is actually really interesting!

Herein ‘story’ is defined as “what happens to your unfortunate characters; discourse is the way you, the writer, present it to your reader” (136).

Haven’t you always struggled to distinguish between these two elements and felt that you lacked the language to do so properly?

We need to know this so that we can understand st > dt, which means that story time is greater than discourse time, which is what happens when things are summarized, so that a lot of what happens — maybe even years’ worth of events — to your unfortunate characters is squeezed into a single paragraph.

Summary can be very involving, Keesey reminds us, but it does create an extra layer of distance between the reader and the action because the reader doesn’t observe the action directly, only hears it summarized, filtered, reduced.

And we need to know this to appreciate its contrast with dt > st, wherein discourse time is greater than story time, which Keesey illustrates using Virginia Woolf’s To the Lighthouse.

According to Keesey, writers like Woolf (and Proust) emphasize “infolding”, a “tremendous deepening / and reflection and rhetorical flight in which she is characterizing the people, recalling their pasts, capturing their fleeting physical experiences, illuminating their mental processes and emotions, following the glittering floss of consciousness as it weaves through the action”.

And then there are writers like Hemingway who emphasize unfolding. Keesey uses “Hills Like White Elephants”, which “consists essentially of one long scene” in which everything we read “constitutes a beat of story time”.

What I love most about Keesey’s essay is that there is no judgement attached to either, simply the suggestion that you identify and use the skills you have because most writers have a combination of these predispositions.

“Most of us are just groping toward something that feels right and doesn’t feel wrong.”