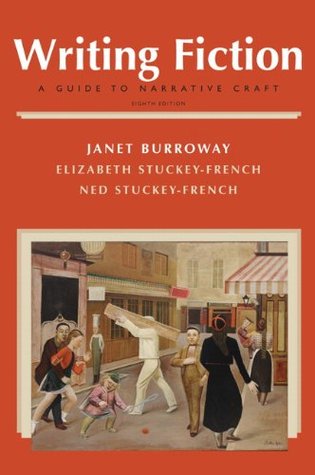 You’ve seen them too, right? The countless references to Janet Burroway’s classic text?

Maybe you’ve had a reaction similar to mine? At first, intrigued.

Curious enough to suss out a copy.

What began as casual perusal has developed into deliberate interest. And, because it’s January, I’m inclined to call it a beginning. Maybe I will add a monthly post devoted to it (but I’d like to continue posting about other resources as well).

In the meantime, below are some quotes from the many that I’ve pulled from the first chapter.

A major advantage of keeping a journal regularly is that it will put you in the habit of observing in words. (3)

Freewriting is the literary equivalent of scales at the piano or a short gym workout. All that matters is that you do it. The verbal muscles will develop of their own accord. (5)

On the importance of exercising for all writers: